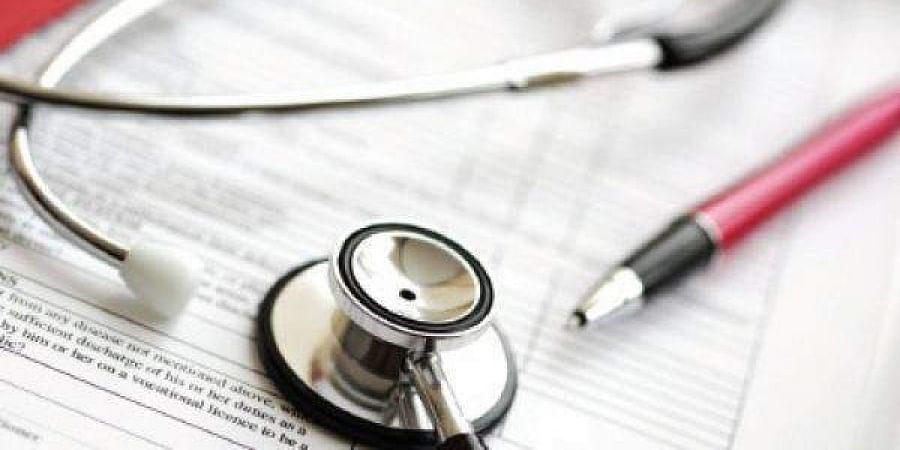 Nutritional anaemia, different from other forms which are caused by worm infestation, is the direct result of stunted intake of nutrients in children and such cases are on the rise in Bengaluru among children between one and five years of age, doctors claim.

With parents having no time to ensure proper nutrient intake of their child, nutritional anaemia is now more commonly seen in the city, according to doctors. They said that though children nowadays are put into daycares, proper diet must be given to their child. Out of 50 children visiting him in a month, almost 20 are anaemic, said Dr Yogesh Gupta, Head of PICU and Pediatrician at Fortis hospital.

“Lack of iron and other minerals, poor diet, fussy eating habits and more junk food is the cause for this,” he added.

Some of the common symptoms seen are irritability where parents sometimes confuse it as the personality of an active child. “Hyperactivity is due to restlessness and iron deficiency,” said Dr Ravi Kiran, pediatrician at Sakra World Hospital. Other symptoms are pale complexion and dullness of the child in  terms of behaviour.

Though anaemia is easily correctable starting from iron supplements given at three months of age, doctors insist that solids be given after six months of age.

“Despite a high socioeconomic status, not much time is being given to ensure the child is taking in proper nutrients,” Dr Kiran said.

Thank you for subscribing.

we respect your privacy and take protecting it seriously